Are We Rich Yet? The Rise of Mass Investment Culture in Contemporary Britain. An in-depth history of how finance remade everyday life in Thatcher’s Britain.

Are We Rich Yet? tells the story of the financialization of British society. During the 1980s and 1990s, financial markets became part of daily life for many Britons as the practice of investing moved away from the offices of the City of London, onto Britain’s high streets, and into people’s homes. The Conservative Party claimed this shift as evidence that capital ownership was in the process of being democratized. In practice, investing became more institutionalized than ever in late-twentieth-century Britain: inclusion frequently meant tying one’s fortunes to the credit, insurance, pension, and mortgage industries to maintain independence from state-run support systems. 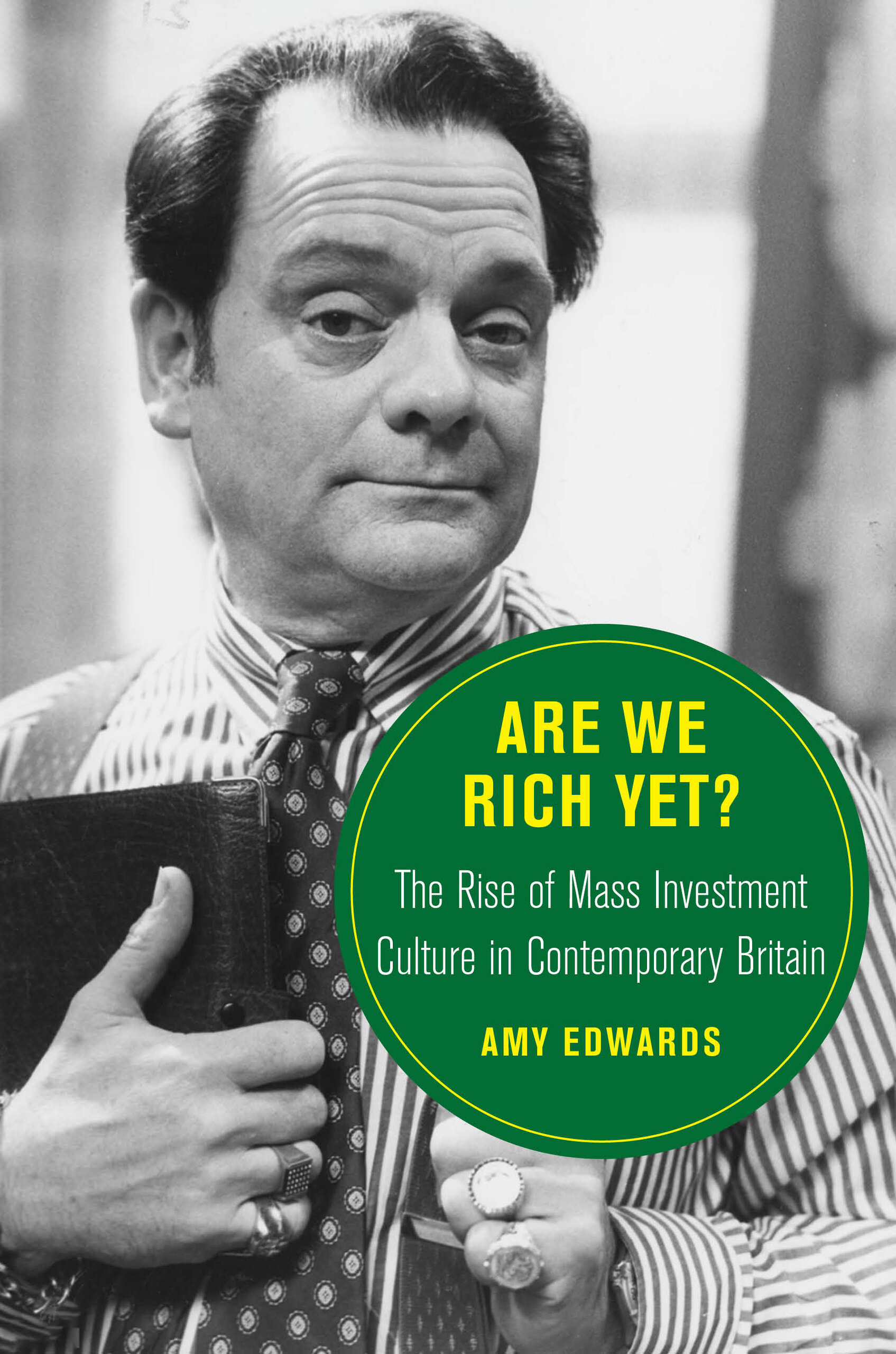