The never-before-told true story of Jane Elliott and the “Blue-Eyes, Brown-Eyes Experiment” she made world-famous, using eye color to simulate racism.

The day after Martin Luther King, Jr.’s assassination in 1968, Jane Elliott, a schoolteacher in rural Iowa, introduced to her all-white third-grade class a shocking experiment to demonstrate the scorching impact of racism. Elliott separated students into two groups. She instructed the brown-eyed children to heckle and berate the blue-eyed students, even to start fights with them. Without telling the children the experiment’s purpose, Elliott demonstrated how easy it was to create abhorrent racist behavior based on students’ eye color, not skin color. As a result, Elliott would go on to appear on Johnny Carson’s Tonight Show, followed by a stormy White House conference, The Oprah Winfrey Show, and thousands of media events and diversity-training sessions worldwide, during which she employed the provocative experiment to induce racism. Was the experiment benign? Or was it a cruel, self-serving exercise in sadism? Did it work? 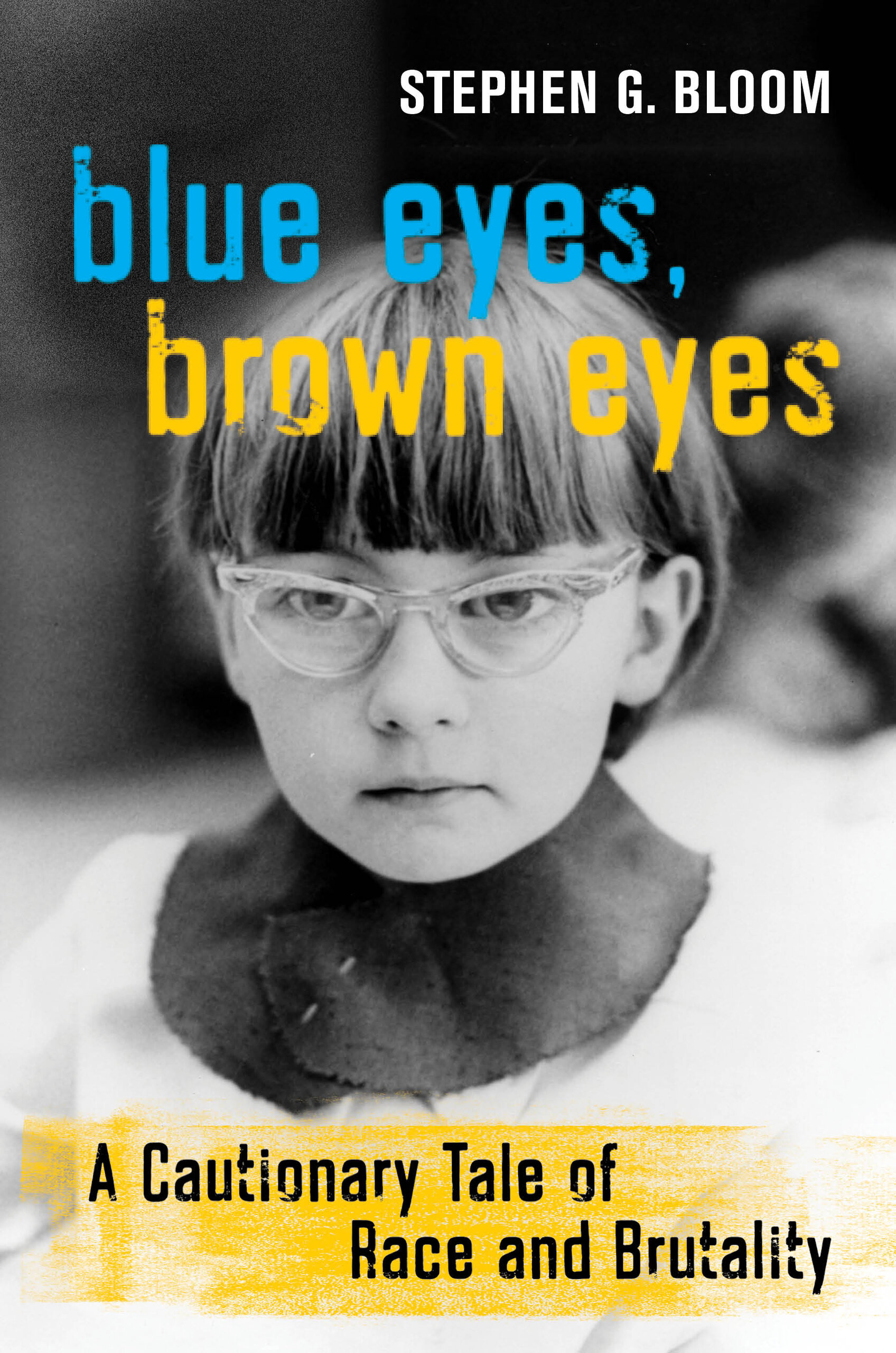