Fifty years after the publication of Fear and Loathing in Las Vegas, and more than a decade after his death, Thompson’s celebrity continues to obscure his literary achievement. This book refocuses our understanding of that achievement by mapping Thompson’s influences, probing the development of his signature style, and tracing the reception of his major works. It concludes that Thompson was not only a gifted journalist, satirist, and media critic, but also the most distinctive American voice in the second half of the twentieth century.

5 Lessons from Hunter S Thompson - from the Nation
More information 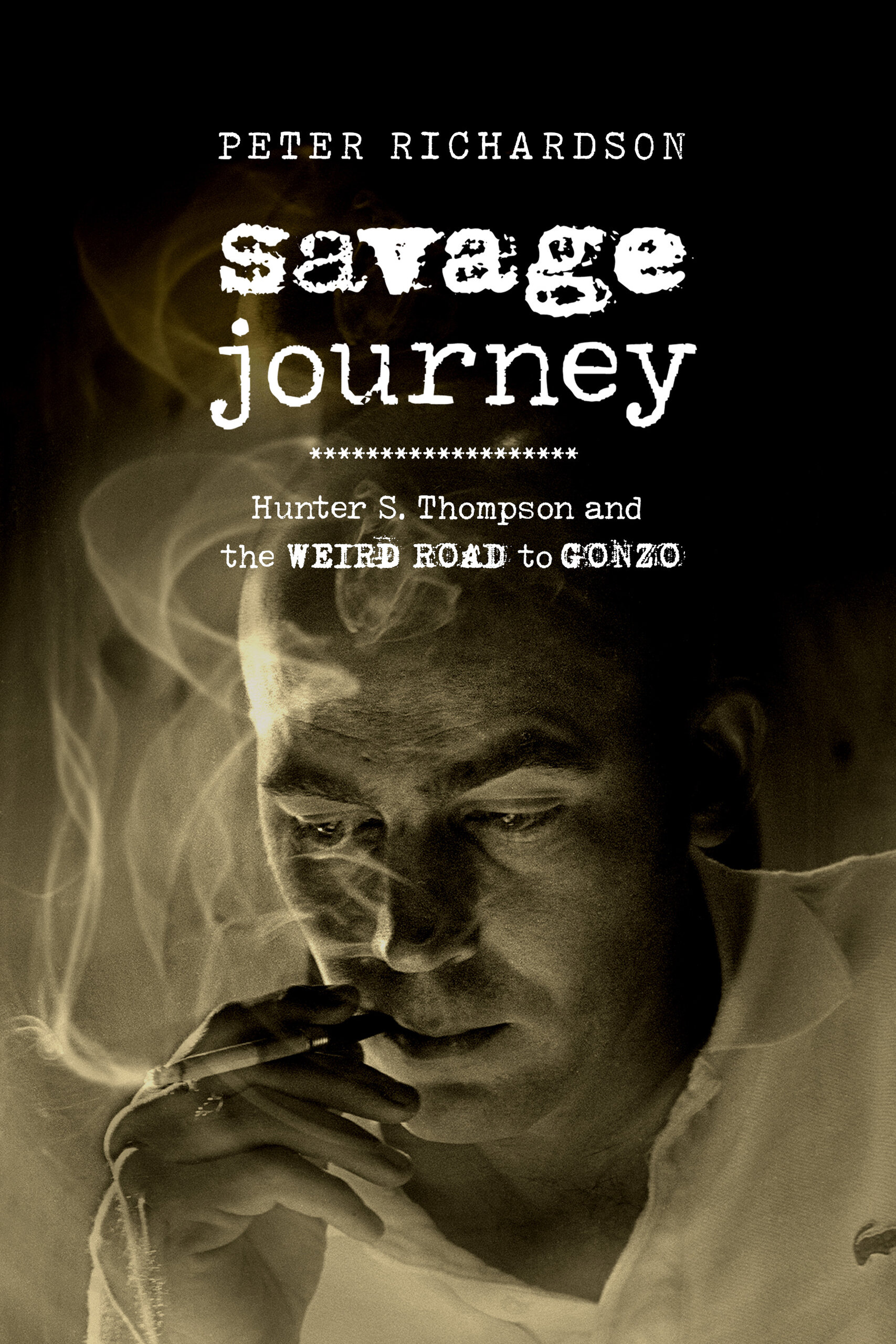