Waterloo Sunrise is a panoramic and multifaceted account of London during the transformative years of the sixties and seventies.

Waterloo Sunrise is a panoramic and multifaceted account of modern London during the transformative years of the sixties and seventies, when a city still bearing the scars of war emerged as a vibrant yet divided metropolis. John Davis paints lively and colorful portraits of life in the British capital, covering topics as varied as the rise and fall of boutique fashion, Soho and the sex trade, eating out in London, cabbies and tourists, gentrification, conservation, suburbia and the welfare state.

With vivid and immersive scene-setting, Davis traces how ‘swinging London’ captured the world’s attention in the mid-sixties, discarding postwar austerity as it built a global reputation for youthful confidence and innovative music and fashion. He charts the slow erosion of mid-sixties optimism, showing how a newly prosperous city grappled with problems of deindustrialisation, inner-city blight and racial friction. Davis reveals how London underwent a complex evolution that reflected an underlying tension between majority affluence and minority deprivation. He argues that the London that had taken shape by the time of Margaret Thatcher’s election as prime minister in 1979 already displayed many of the features that would come to be associated with ‘Thatcher’s Britain’ of the eighties.

Monumental in scope, Waterloo Sunrise draws on a wealth of archival evidence to provide an evocative, engrossing account of Britain’s ever-evolving capital city. 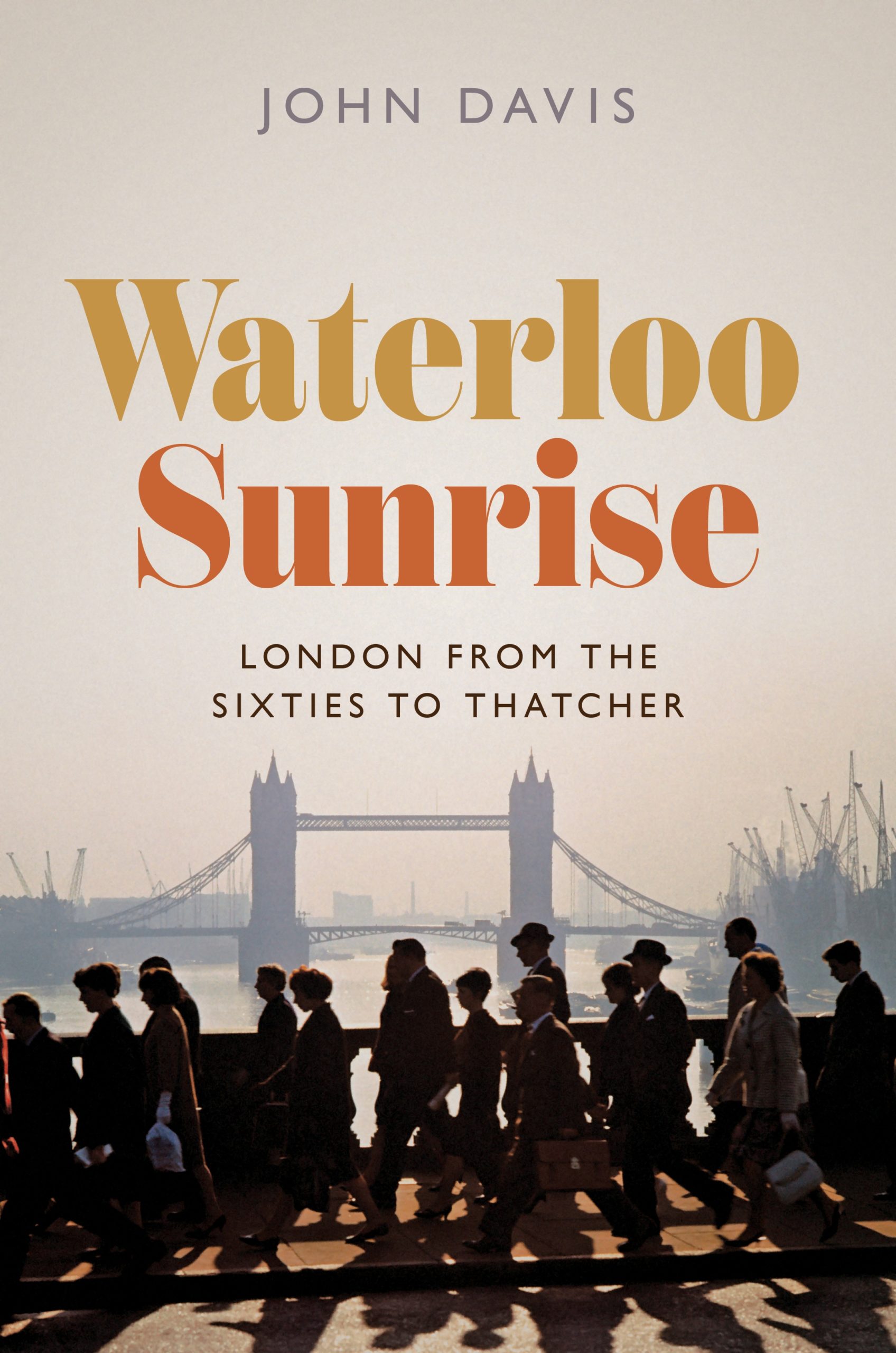