Scroogenomics illustrates how our consumer spending generates vast amounts of economic waste—to the shocking tune of eighty-five billion dollars each winter. Economist Joel Waldfogel provides solid explanations to show us why it’s time to stop the madness and think twice before buying gifts for the holidays. Wired.co.uk looks at the issues raised in Waldfogel’s book and discusses the economic and societal consequences of gift-giving. 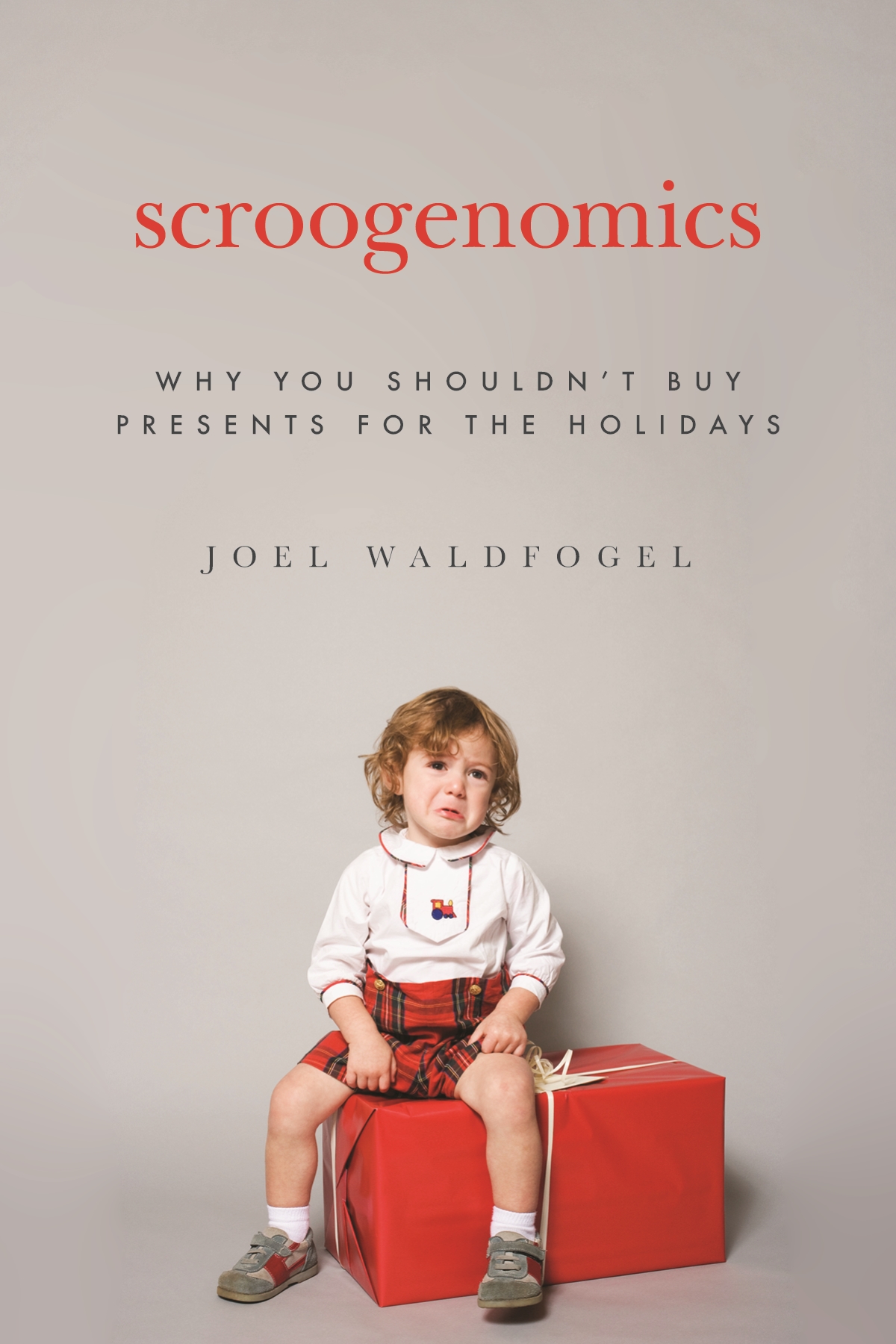 Beethoven, A Life. Celebrate the 250th anniversary of Beethoven’s birth

The authoritative Beethoven biography, endorsed by and produced in close collaboration with the Beethoven-Haus Bonn, is timed for the 250th anniversary of Beethoven’s birth.

With unprecedented access to the archives at the Beethoven House in Bonn, renowned Beethoven conductor and scholar Jan Caeyers expertly weaves together a deeply human and complex image of Beethoven—his troubled youth, his unpredictable mood swings, his desires, relationships, and conflicts with family and friends, the mysteries surrounding his affair with the “immortal beloved,” and the dramatic tale of his deafness. Caeyers also offers new insights into Beethoven’s music and its gradual transformation from the work of a skilled craftsman into that of a consummate artist.

Read an Interview with the Author
Book Page on UCP Site

Since its founding in 1947, the legendary Magnum Photos agency has been telling its own story about photographers who were witnesses to history and artists on the hunt for decisive moments. Based on unprecedented archival research, The Decisive Network unravels Magnum’s mythologies to offer a new history of what it meant to shoot, edit, and sell news images after World War II. Read more about the book on the UC Press Blog. 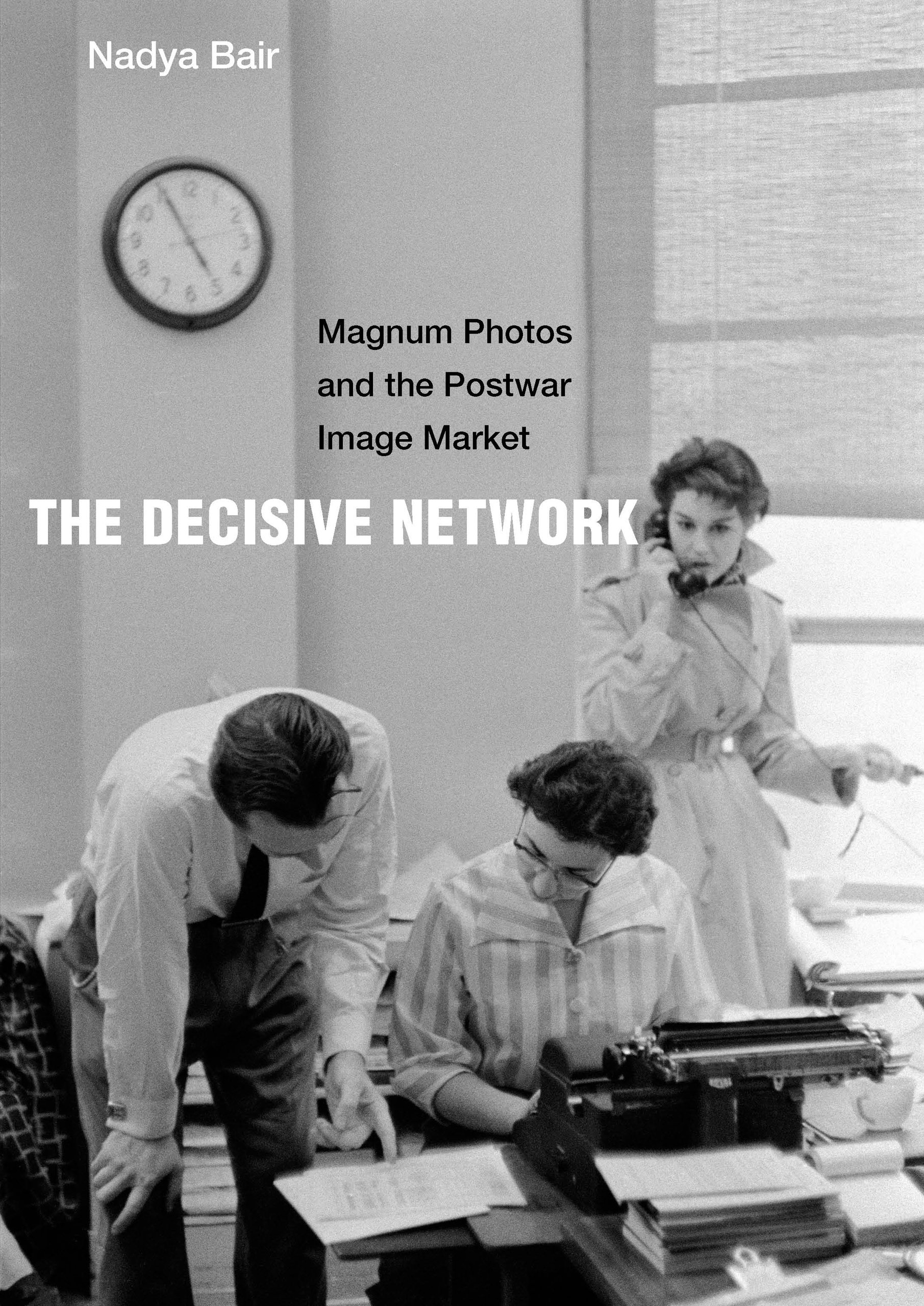 “This timely book both looks ahead to the mega-disasters on the horizon—disasters that tank economies, shred infrastructure, and take lives—and outlines how communities can start preparing now. It is an essential guide for policy makers and concerned citizens alike who want to build a better future.”

Read an article by the author on the Columbia University Press Blog: 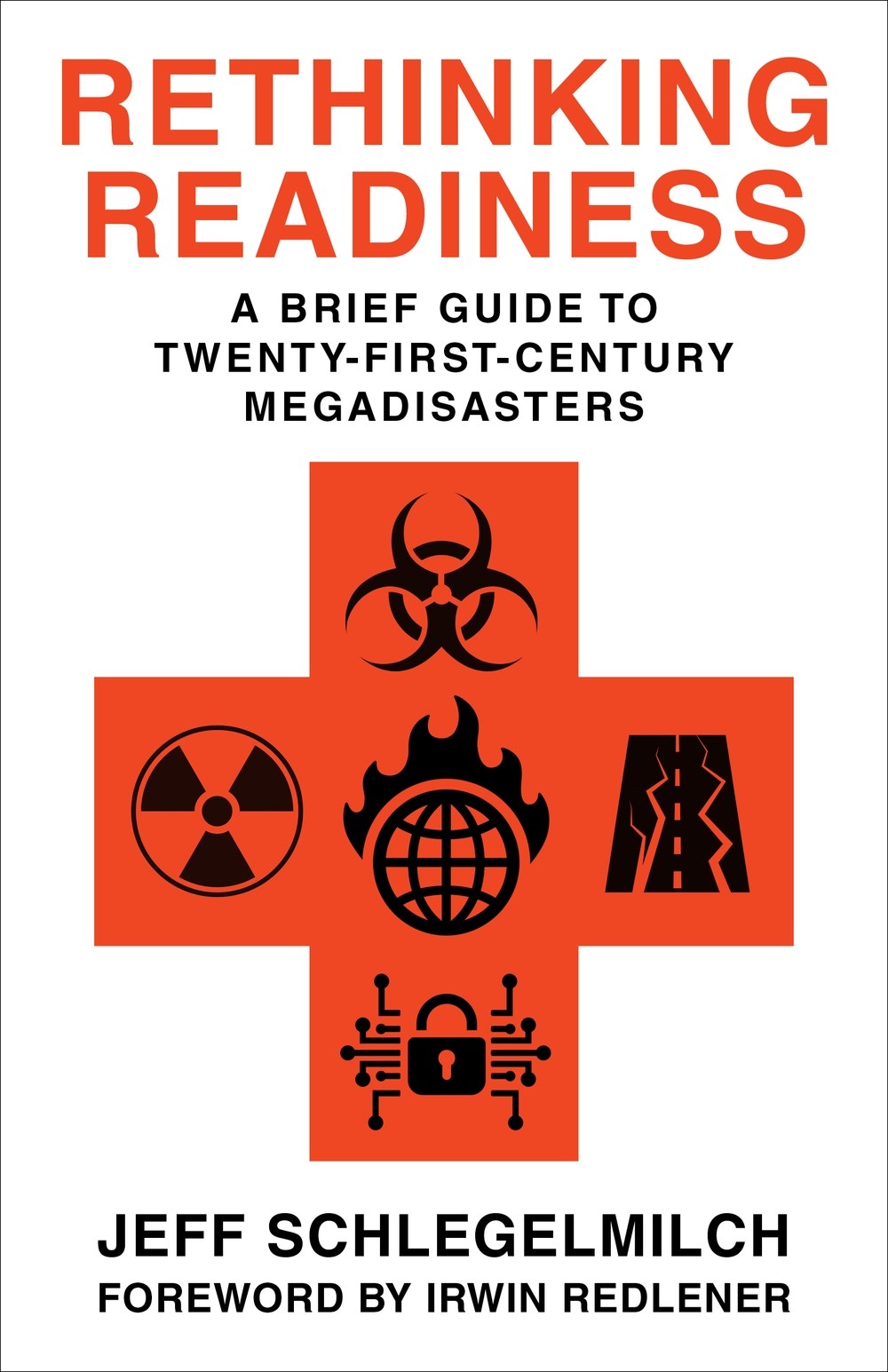 The breadth and impact of Black Lives Matter in the United States has been extraordinary. Between 2012 and 2016, thousands of people marched, rallied, held vigils, and engaged in direct actions to protest and draw attention to state and vigilante violence against Black people. What began as outrage over the 2012 murder of Trayvon Martin and the exoneration of his killer, and accelerated during the Ferguson uprising of 2014, has evolved into a resurgent Black Freedom Movement, which includes a network of more than fifty organizations working together under the rubric of the Movement for Black Lives coalition. Employing a range of creative tactics and embracing group-centered leadership models, these visionary young organizers, many of them women, and many of them queer, are not only calling for an end to police violence, but demanding racial justice, gender justice, and systemic change.