Why is the US Always at War?

The United States has been fighting wars constantly since invading Afghanistan in 2001. This nonstop warfare is far less exceptional than it might seem: the United States has been at war or has invaded other countries almost every year since independence. In The United States of War, David Vine traces this pattern of bloody conflict from Columbus’s 1494 arrival in Guantanamo Bay through the 250-year expansion of a global US empire. Drawing on historical and firsthand anthropological research in fourteen countries and territories, The United States of War demonstrates how US leaders across generations have locked the United States in a self-perpetuating system of permanent war by constructing the world’s largest-ever collection of foreign military bases—a global matrix that has made offensive interventionist wars more likely. Beyond exposing the profit-making desires, political interests, racism, and toxic masculinity underlying the country’s relationship to war and empire, The United States of War shows how the long history of U.S. military expansion shapes our daily lives, from today’s multi-trillion–dollar wars to the pervasiveness of violence and militarism in everyday U.S. life. The book concludes by confronting the catastrophic toll of American wars—which have left millions dead, wounded, and displaced—while offering proposals for how we can end the fighting.

Find out more about the book
View the Blog Post 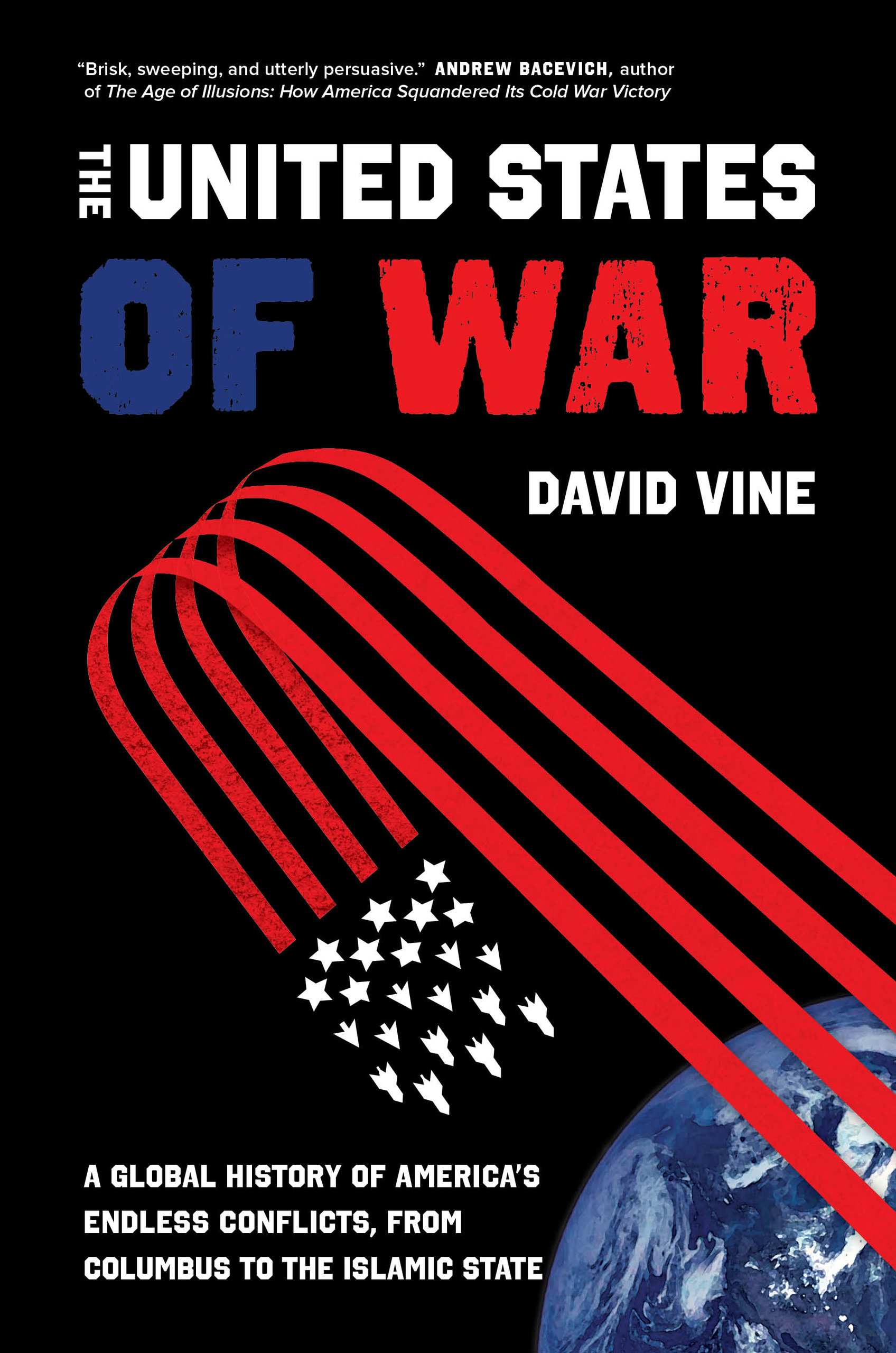